To the north-west of Oslo, behind the Holmenkollen, lies Bogstad Manor in Oslomarka on Lake Bogstadvannet.

In the Middle Ages it belonged to the monastery on the island of Hovedøya in the Oslofjord, but after the Reformation in 1536/37 the entire church property passed to the crown. Bogstad was family-owned from 1649 to 1955 when the estate was given as a gift to a private foundation and opened as a museum. The main building, built between 1760-1780, was built in the classical style and is a typical example of the building culture of the country’s upper class at that time.

The estate has a 130-hectare (appr. 321 acres) park in the style of an English landscape garden. There you can find goats, sheep and by the lake a large number of different geese. There is also a café, shop, exhibitions and guided tours.

You can easily get to Bogstad Manor from the city center: For example, from the National Theater, take bus number 32 towards Voksen Skog, get off at the Bogstad Camping stop and head towards the golf course. The way is already signposted there. 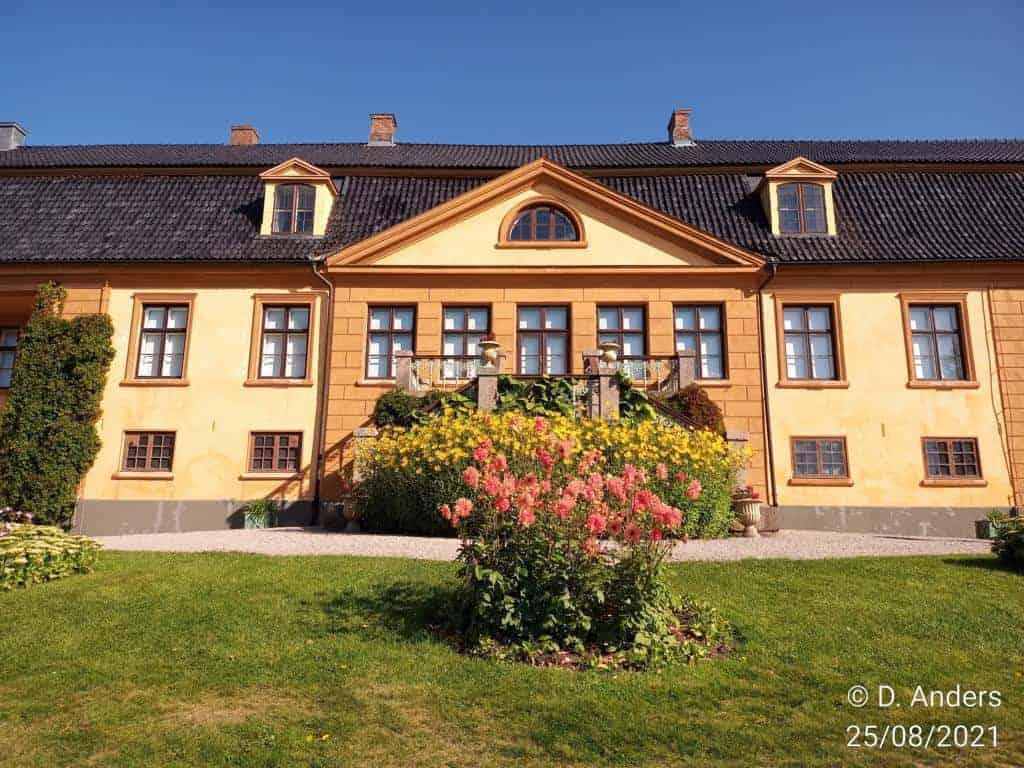 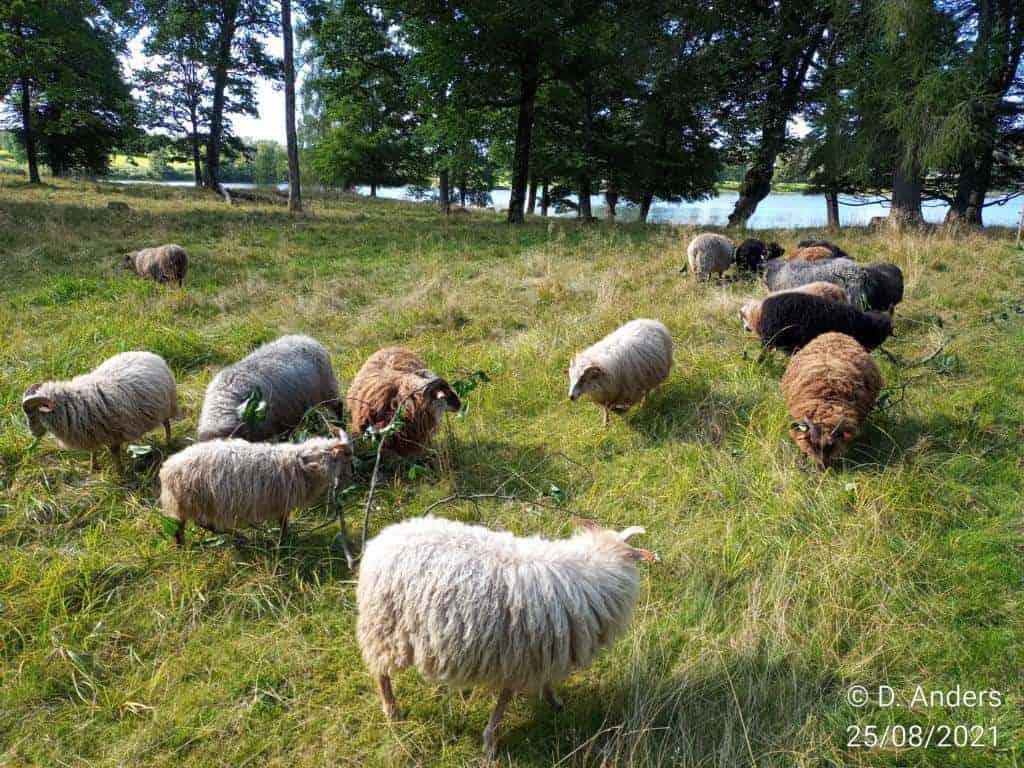