Utøya Memorial by the Tyrifjord

Norway on June 18th, 2022, inaugurated a memorial to the victims of neo-Nazi Anders Behring Breivik’s 2011 massacre, made up of 77 bronze columns representing each of the dead.

The ceremony, held almost 11 years after the country’s deadliest peacetime attack, was attended by survivors, families and loved ones of the victims, Prime Minister Jonas Gahr Store and Crown Prince Haakon, among others.

On July 22nd, 2011, Breivik set off a truck bomb near the government offices in Oslo, killing eight people, before heading to the island of Utøya. There, disguised as a police officer, he shot dead 69 others, mostly teens, attending a Labour Party youth-wing summer camp. He said he killed his victims because they embraced multiculturalism.

Breivik, now aged 43, was in 2012 sentenced to 21 years in prison, Norway’s then-harshest sentence which can be extended as long as he is considered a threat to society. He was at the time ordered to serve a minimum of 10 years before he could request parole, which he did in January 2022. A court in February 2022 rejected his request, saying he remained a risk to society. 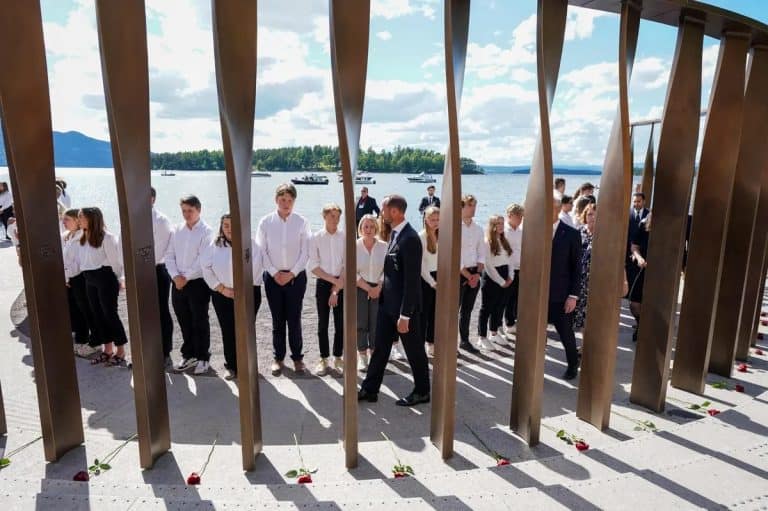 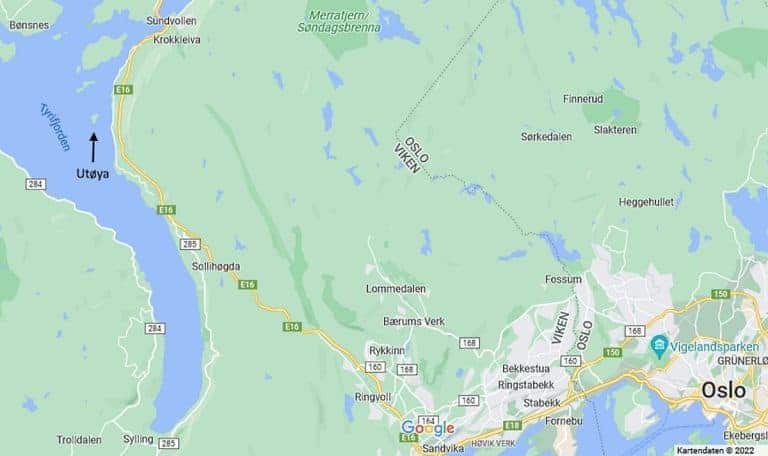